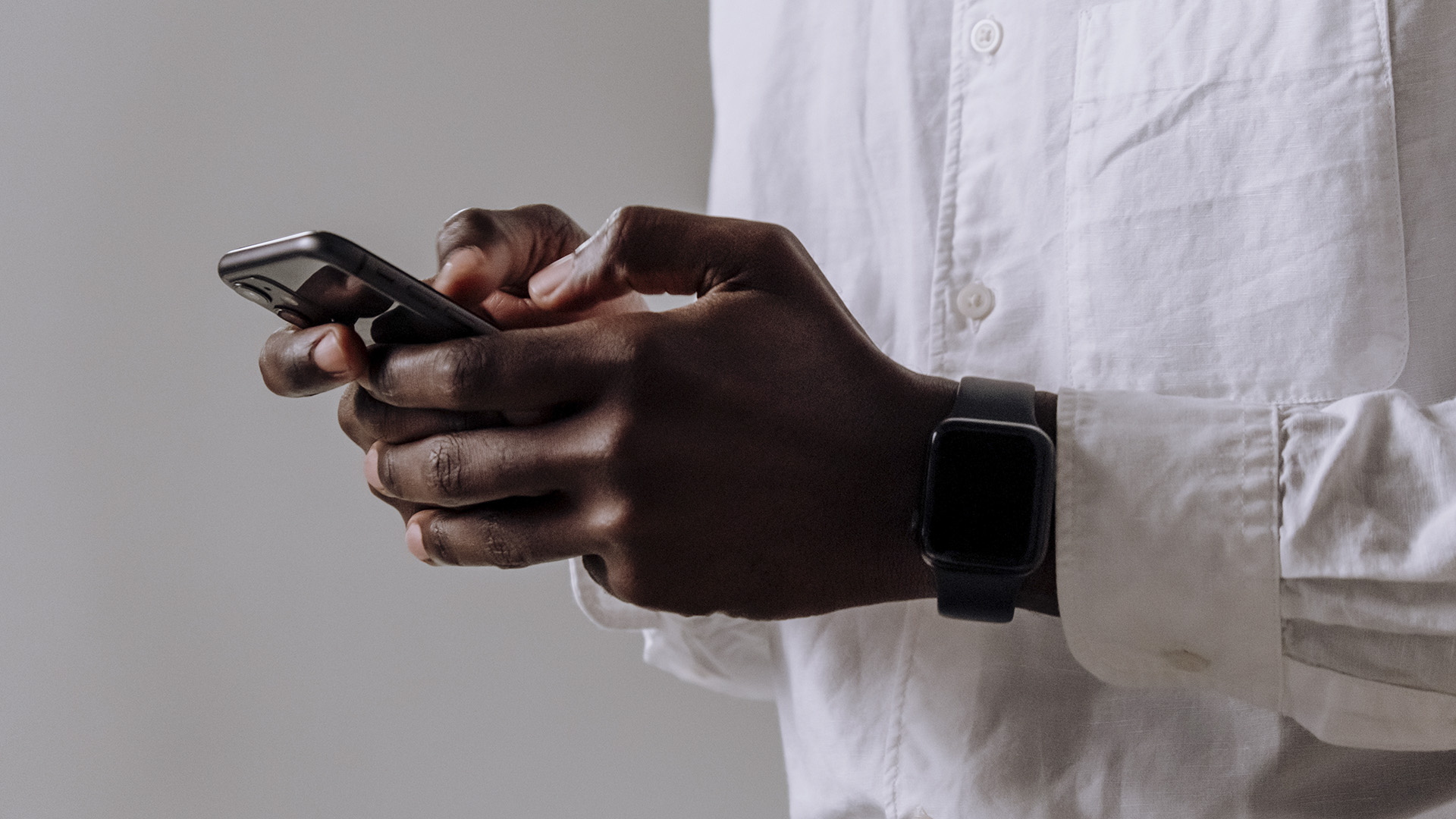 WASHINGTON — Facebook-owned instant messaging app WhatsApp is testing a new feature to let iOS users move their chats to Android, as per a media report.

WhatsApp is developing a way for its users to transfer their chat histories from iOS to Android. The feature could fix one of the biggest issues with the messaging service of officially transferring a backup of your messages between iPhone and Android.

The option is currently available between phones running the same operating system.

Details of the in-development feature have been appearing in WhatsApp’s software since April.

Screenshots shared by a news website display a new “Move chats to Android” option in WhatsApp’s iOS app, as per media reports. A second screenshot shows a screen prompting users to keep their iPhone unlocked with WhatsApp open while the transfer is taking place.

So far, most of the evidence has pointed towards an iOS to Android transfer feature, but media reports have said that the opposite will also be possible.

WhatsApp’s new transfer tool could form part of a new ‘Switch to Android’ iOS app under development from Google, as per a media report.

Similar to the ‘Move to iOS’ app that Apple offers to help users migrate from Android to iOS, Switch to Android could make it easier to migrate to Google’s operating system.

News of the migration feature comes as WhatsApp is beta testing multi-device support, allowing users to access their conversations from multiple devices without needing to route everything through a single phone.

“We’re announcing the rollout of a limited public beta test for WhatsApp’s updated multi-device capability,” WhatsApp said in a blog.

“With this new capability, you can now use WhatsApp on your phone and up to four other non-phone devices simultaneously — even if your phone battery is dead. To achieve this, we had to rethink WhatsApp’s architecture and design new systems to enable a standalone multi-device experience while preserving privacy and end-to-end encryption.”

“Very excited to be launching a beta of our new multi-device capability for WhatsApp. Now you can use our desktop or web experiences even when your phone isn’t active and connected to the internet. All secured with end-to-end encryption,” tweeted Will Cathcart, head of WhatsApp.

As for transferring chat histories between platforms, WhatsApp is developing a way of transferring them between different phone numbers. It’s currently unclear when any of these features might be widely available, as per a media report.

WhatsApp is also testing ‘View Once’ and ‘High-Quality Video’ features. Both the features are in the developmental stage, and WhatsApp hasn’t provided any information on the launch of the features. 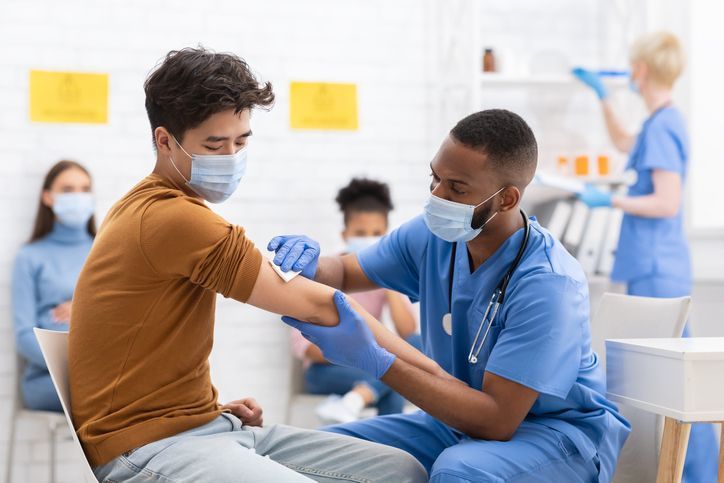 In a press release, Pfizer reported this week their Covid vaccine is safe & effective for 5-11 year olds. The next step is for @US_FDA to review the full data & make a recommendation, and for the @cdc to weigh in. Vaccination, masks, testing, & ventilation/filtration remain key. https://t.co/8LfEwXirwp
View on Twitter
14
0