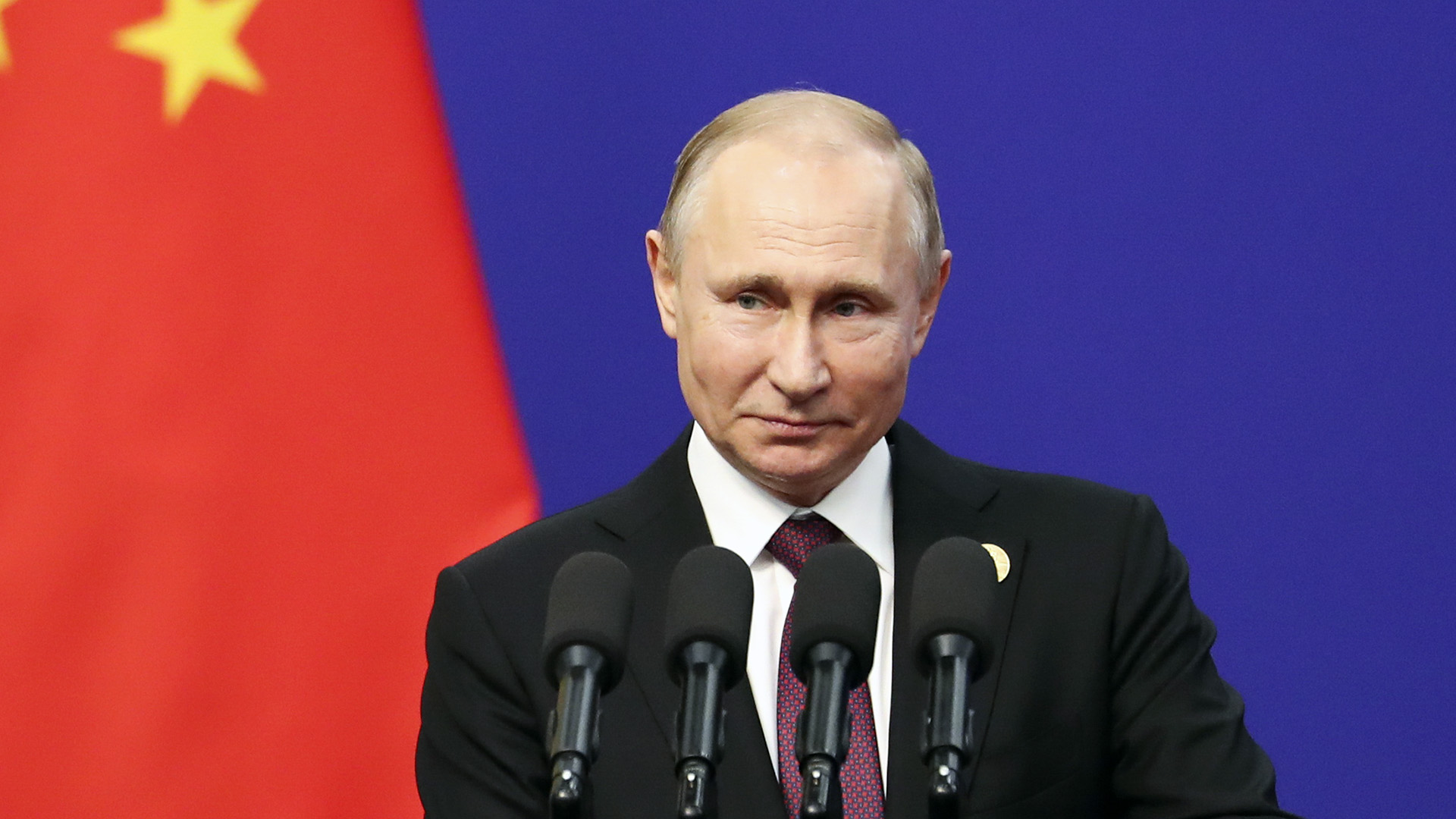 The Russian leader said his daughter had also been inoculated with the Sputnik V.
The post Vlad Jab: Putin Reveals He’s Had The Sputnik V Vax appeared first on Zenger News.

MOSCOW — Russian President Vladimir Putin on June 30 disclosed that he had been inoculated with the Sputnik V coronavirus vaccine.

“As for me, when I did this, and this took place in February, there were actually two [vaccines] in circulation: EpiVacCorona from the Novosibirsk-based Vector Center, and Sputnik V, as you know,” the Russian President assured.

“Both of them are good.”

“Today, President Putin announced that he was vaccinated with Sputnik V,” the tweet read. “He received the 1st dose of vaccine on March 23, 2021, and the second dose on April 14.”

“I proceeded from the fact that I needed to be protected as long as possible, and I made my decision to get the Sputnik V jab,” Putin said during an annual question and answer session.

The Russian leader said his daughter had also been inoculated with the Sputnik V and stressed that the vaccine entailed no severe consequences.

“There are people with different bodily constitutions, with chronic diseases and the elderly, the so-called risk groups. This is life-threatening. The inoculation, however, is not dangerous, and we haven’t had a single complication in our country,” he said.

Putin said he had refrained from specifying the vaccine he had been inoculated with to avoid creating competitive advantages among inoculations.

Meanwhile, on World Health Organization’s concern over Sputnik V coronavirus vaccine issues with filling vials at one plant, the Pharmastanfar – UfaVITA said the problems did not relate to the safety or efficacy of the vaccine itself. Instead, the plant is responsible only for pouring into vials doses of the Sputnik V vaccine produced elsewhere.

The World Health Organization did not raise any questions about the safety and efficacy of the produced and finished vaccine as the Sputnik V vaccine undergoes the strictest double quality output control of the Gamaleya Institute and the Russian health regulator (Federal Healthcare Service — Roszdravnadzor), as per an OJSC Pharmstandard-UfaVITA statement.

The World Health Organization’s interim inspection did not identify any critical issues with the actual vaccine’s production, quality, clinical studies, possible side effects, or double quality output control by both the Gamaleya Institute and the Russian health regulator.

Instead, World Health Organization inspectors’ attention was focused on only four technical issues mainly related to one of the filling lines that have all been subsequently fully addressed, said the statement.

The statement said that both the Russian Ministry of Industry and the Health Ministry confirmed the highest quality of the UfaVITA filling process, the quality of the vaccines, and the double quality output control system.

Vaccinated or not, @CDC data shows the survival rate for those age 19 and under at 99.997%. Children are more likely to die of cancer, homicide, heart disease, accidents or suicide than from #COVID.

Just for the record I support @GovRonDeSantis

Until Biden and the circus shut the border down, and stop dropping infected illegal aliens into communities - THEY HAVE NO CREDIBILITY.