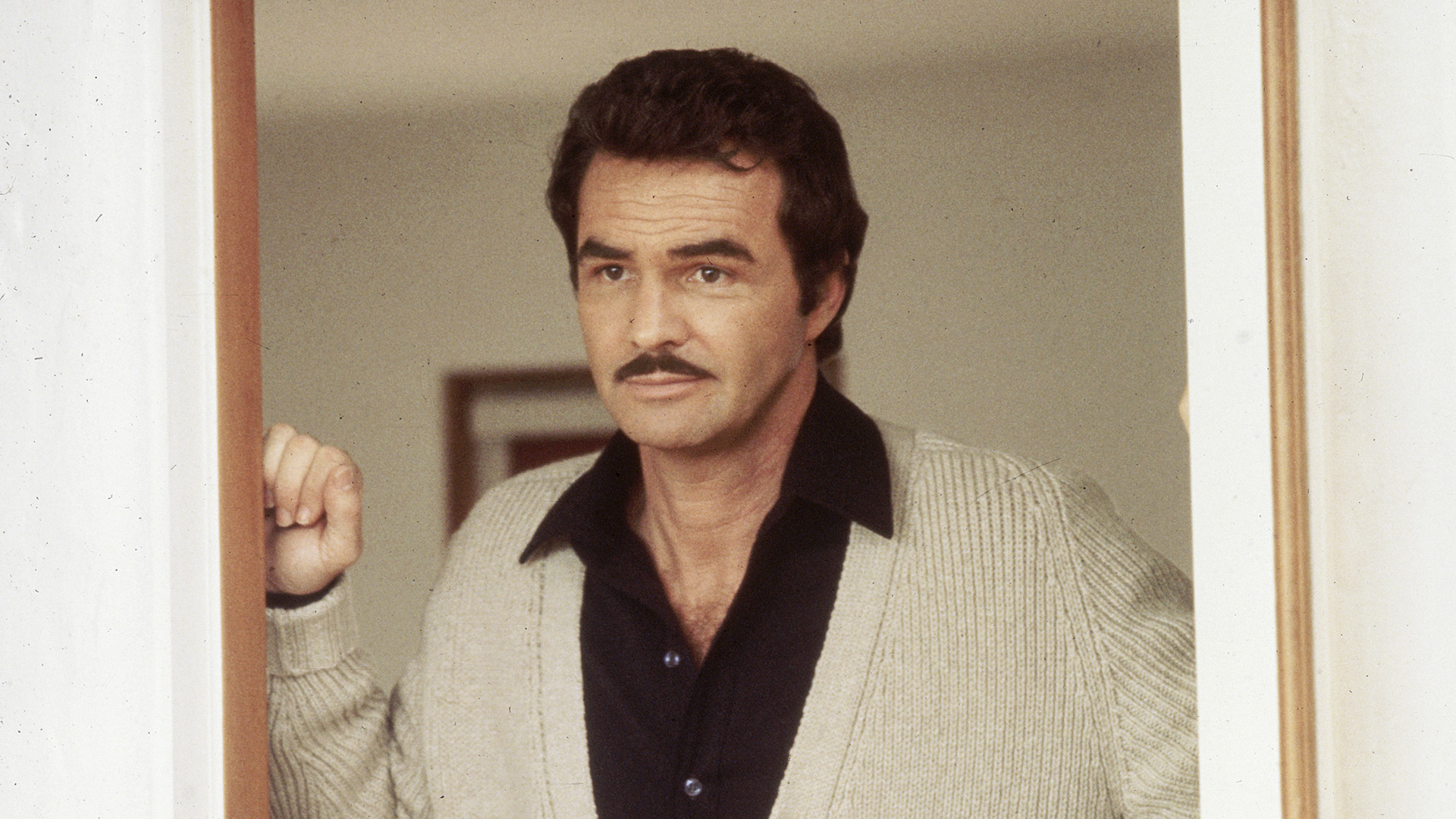 Hollywood star Burt Reynolds had rehearsed for ‘Once Upon A Time In Hollywood’ just before his fatal heart attack.
The post Screen Icon Burt’s Last Role: Tarantino Reveals Reynolds Read For Role Just Before He Died appeared first on Zenger News.

WASHINGTON — Filmmaker Quentin Tarantino recently revealed that late Hollywood actor Burt Reynolds was running his lines for “Once Upon a Time in Hollywood” before he died of a heart attack at the age of 82.

Speaking in a recent interview with a media outlet to promote the novelization of his 2019 film starring Leonardo DiCaprio and Brad Pitt, the Oscar-winning writer-director opened up about casting Reynolds in “Once Upon a Time in Hollywood,” even though they never got to shoot any footage.

In the interview that took place at Tarantino’s recently purchased Los Angeles theater, the New Beverly Cinema, he said that “Once Upon a Time in Hollywood” was Reynolds’ last acting gig.

“I got a chance to rehearse with him. I’m officially the last role he played because he came to the script reading so, that was his last acting.”

The legendary Reynolds was set to play George Spahn, the real-life owner and operator of the Southern California ranch used for several Westerns before business dried up and Charles Manson and his “Family” moved in, as depicted in “Once Upon a Time in Hollywood.” Bruce Dern later took over the role after Reynolds passed.

As per a media report, Tarantino said he knew Reynolds died happy having been cast in the major Hollywood project.

“The night he died, before he passed on, he was running lines with his assistant,” he said.

“That’s like sad and beautiful at the same time. He was so happy. I can honestly say he died happy. I am not saying he died happy because of me, but he was definitely happy when he passed on.”

Set in 1969, “Once Upon a Time in Hollywood” is a story about a faded television star (played by DiCaprio) and his stunt double (played by Pitt) as they make their way around the industry to gain success and fame in the final years of Hollywood’s golden age in Los Angeles.

This movie is the ninth film from Tarantino and incorporates a number of A-listers and several narratives to mark the golden age.

Recently, Tarantino turned the Oscar-nominated movie into a 400-page novel after two years of its official release.

The book, which looks like a pulp novel, has a tagline saying “Hollywood 1969; You shoulda been there!” and contains most of the film’s lines and screenplay in addition to some fresh pieces.

The book begins with the movie ending, in which Rick Dalton (DiCaprio) faces the Manson family.

As part of the story, Tarantino explores more of the scene in Los Angeles during that period and delves deeper into Manson and his life.

Published by HarperCollins books, it describes the novel as a rollercoaster of emotions.

@danaparish @CDCgov @CDCDirector @chrislhayes just had her on @allinwithchris and roasted her pretty well. She got a little defensive at the end and was dodging questions, as she does. Apparently @CDC is tracking breakthroughs via Cobra claims? I dunno how much I buy it.
View on Twitter
0
0

The CDC must make a National Broadcast warning people to go get vaccinated.

We are out of time with variants looming.
@CDC
National Health Emergency
@POTUS
View on Twitter
107
0

"Masks help stop the spread of coronavirus...a literal layer between you and any virus in the air and can help prevent infection"
Here's why @CDC recommends wearing masks indoors even if fully vaccinated against COVID-19 https://t.co/E4nQiMoSS4 via @ConversationUS @PCH_SF
View on Twitter
0
0