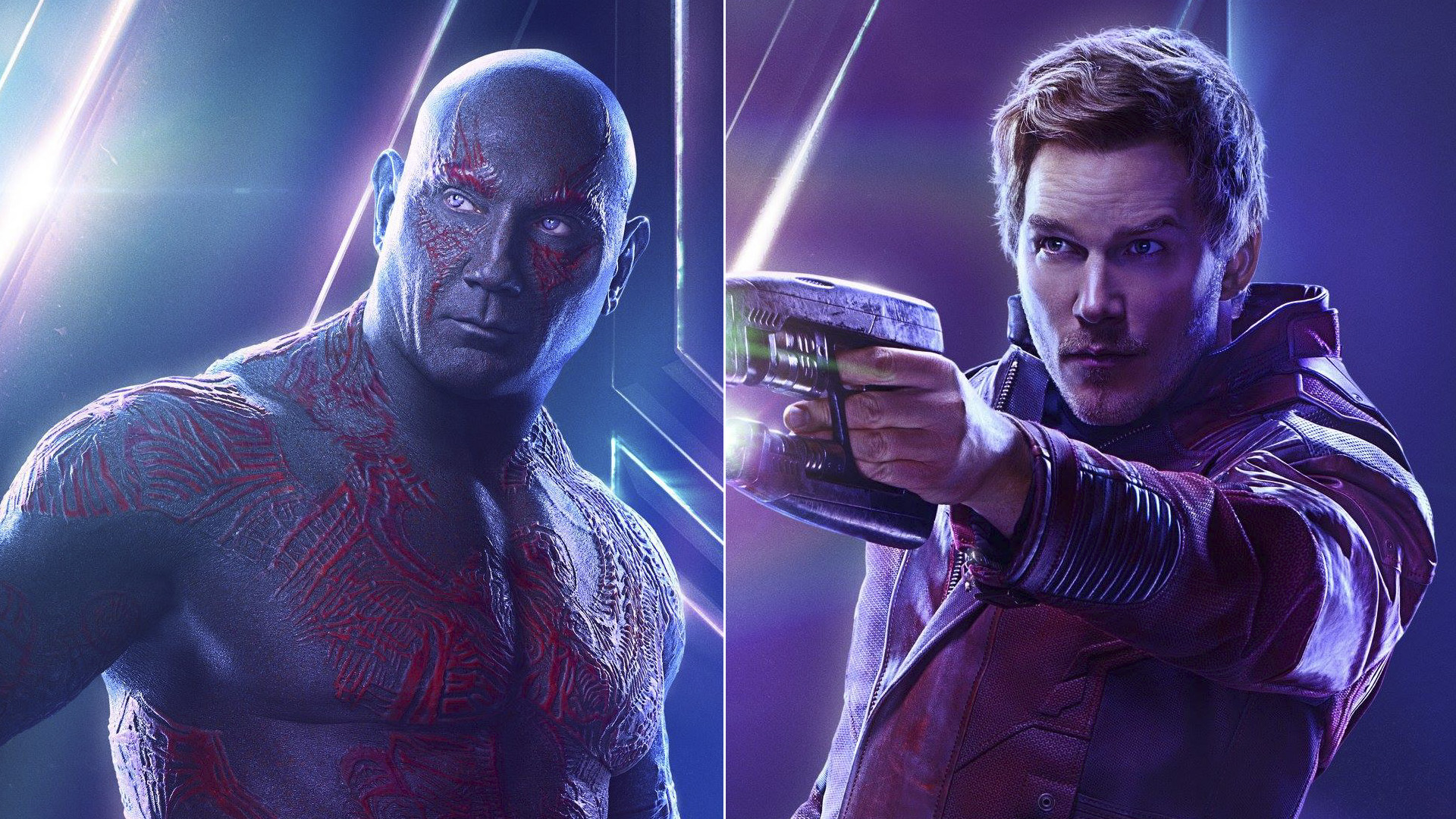 As per the reports, during the July 2 episode of “The Late Late Show” with James Corden, Pratt said he used to take Ambien to help him sleep. However, he stopped doing so because he found himself without memories of the night prior; specifically, he’d forget texting other people.

One such night, he took the medication, and the next morning, had no recollection that he’d reached out to his “Guardians of the Galaxy” co-star.

“The next day, Bautista comes, and he goes, ‘Hey man, that text you sent last night,’ I go, ‘What text?’ he goes, ‘You don’t remember?’” said Pratt, as he recalled.

The “Parks and Recreation” alum then gave a spot-on imitation of Bautista laughing at him over not remembering the text.

“‘Collegiate rules, no elbows [and] no knees’ for their match that would allow him to feel the power. I was mortified. It would kill me. It’s so bad,” said Pratt.

Though Pratt is a world-renowned action star, Bautista has real-life wrestling experience, having been a WWE star for several years before becoming an actor. He was a six-time world champion through the wrestling organization.

“He’s by far the toughest dude in all of Marvel,” Pratt concluded.

The two have co-starred together in a number of Marvel movies, beginning with 2014’s “Guardians of the Galaxy.”

Pratt won the CinemaCon Award for Breakthrough Performer in March 2014. He was named second on People magazine’s annual list of the Sexiest Men Alive in 2014. Pratt was featured on the cover of Entertainment Weekly’s July 18 issue, which detailed his physical transformation over the previous 12 years, from 220 pounds (100 kg) for his role on “Everwood” to 295 pounds (134 kg) for “Delivery Man,” and 225–230 pounds (102–104 kg) for his roles in “Zero Dark Thirty” and “Guardians of the Galaxy.”

As per the reports, they will be reprising their roles for the upcoming “Guardians of the Galaxy Vol. 3,” though Bautista has stated that the flick will serve as his last appearance in the Marvel franchise. 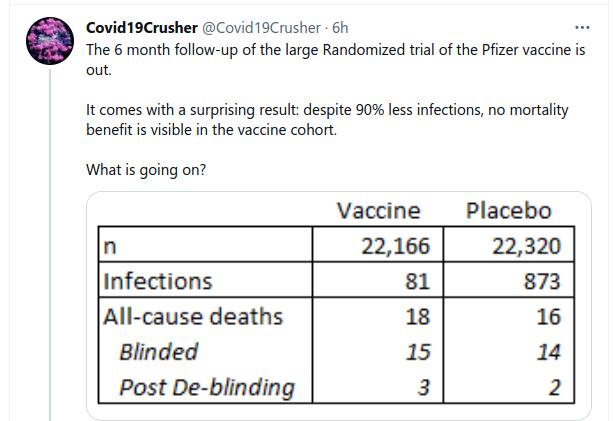