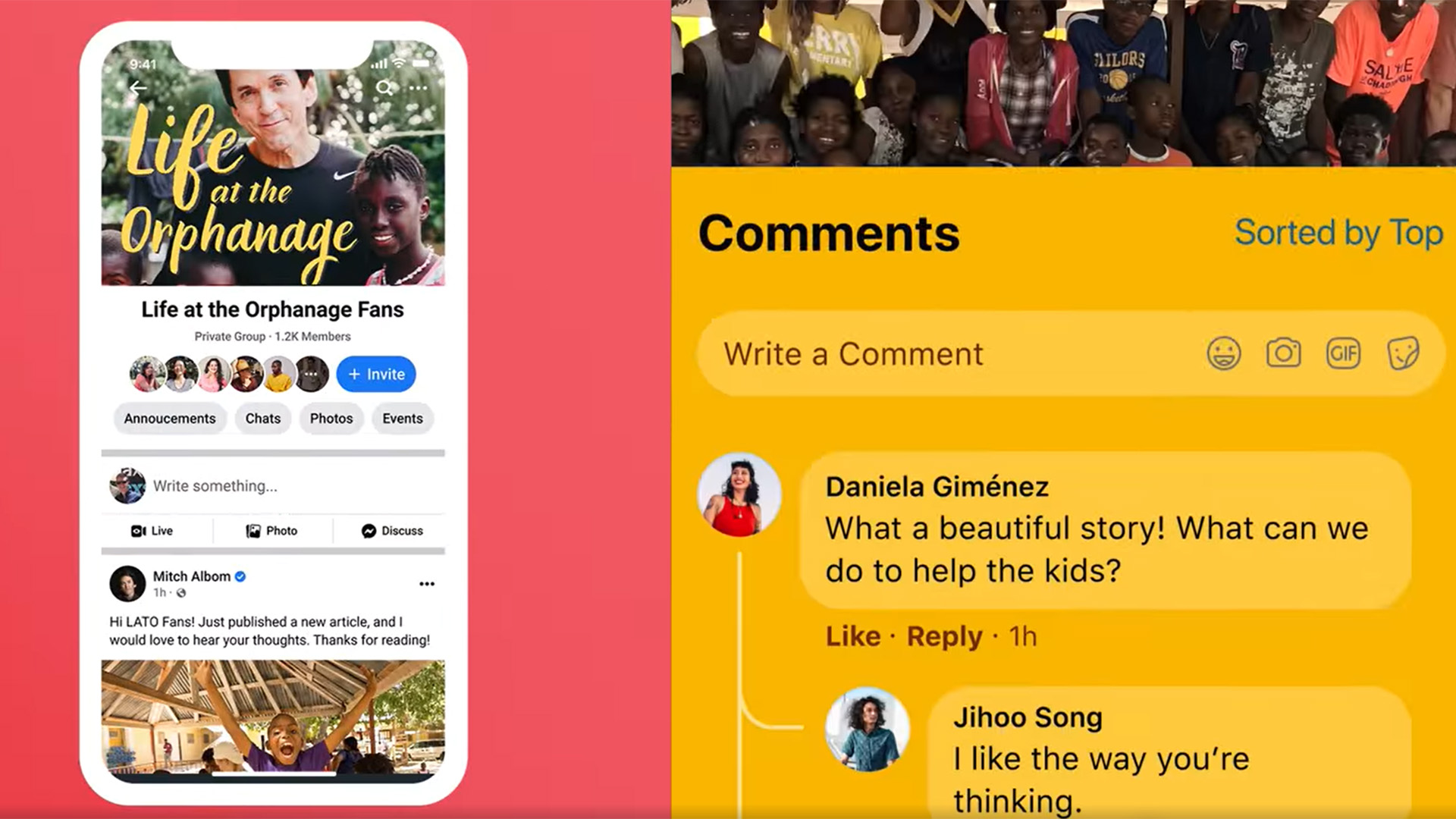 WASHINGTON — Social networking platform Facebook has launched a newsletter service called Bulletin for writers in the U.S. The service will provide writers with a platform to publish free and paid newsletters.

“In recent years, there has been a growing number of independent writers who are making a living by connecting directly with their readers,” the company said in a statement. “That’s why we’re launching Bulletin, a set of publishing and subscription tools to support creators in the U.S.”

“Each Bulletin creator will have a standalone website under their own brand and will be able to customize their publication’s name, logo, and color palette. Bulletin writers will keep all of their subscription revenue for the length of these partnerships and will have the ability to take their subscriber lists and content with them,” Facebook said.

Facebook initially launched Bulletin for a small group of creators. The look and feel of Bulletin are similar to Substack and Twitter-owned Revue, both popular platforms that let anyone start a paid newsletter.

But unlike Substack and Revue, which take a small cut from subscriptions, Facebook will not take any revenue cut from Bulletin writers.

Facebook Pay will handle the subscription payments, and subscribers can pay with a credit card, debit card, or PayPal account.

Writers can also offer subscription-based features that include content, commenting abilities, and Facebook groups accessible only by subscribers. The Bulletin will be integrated with Facebook Pages to enable publishing across multimedia formats, Facebook said.

“The goal here across the company is to support people making a living doing creative work,” Facebook’s Chief Executive Officer Mark Zuckerberg said in the audio call announcing the news.

The company will offer legal resources, design support, and assistance with financial services. While there isn’t an option to sign up as a writer for Bulletin, Facebook said it plans to add more users in the coming weeks. The firm said it would launch new investments, services, and products to support writers throughout this year.