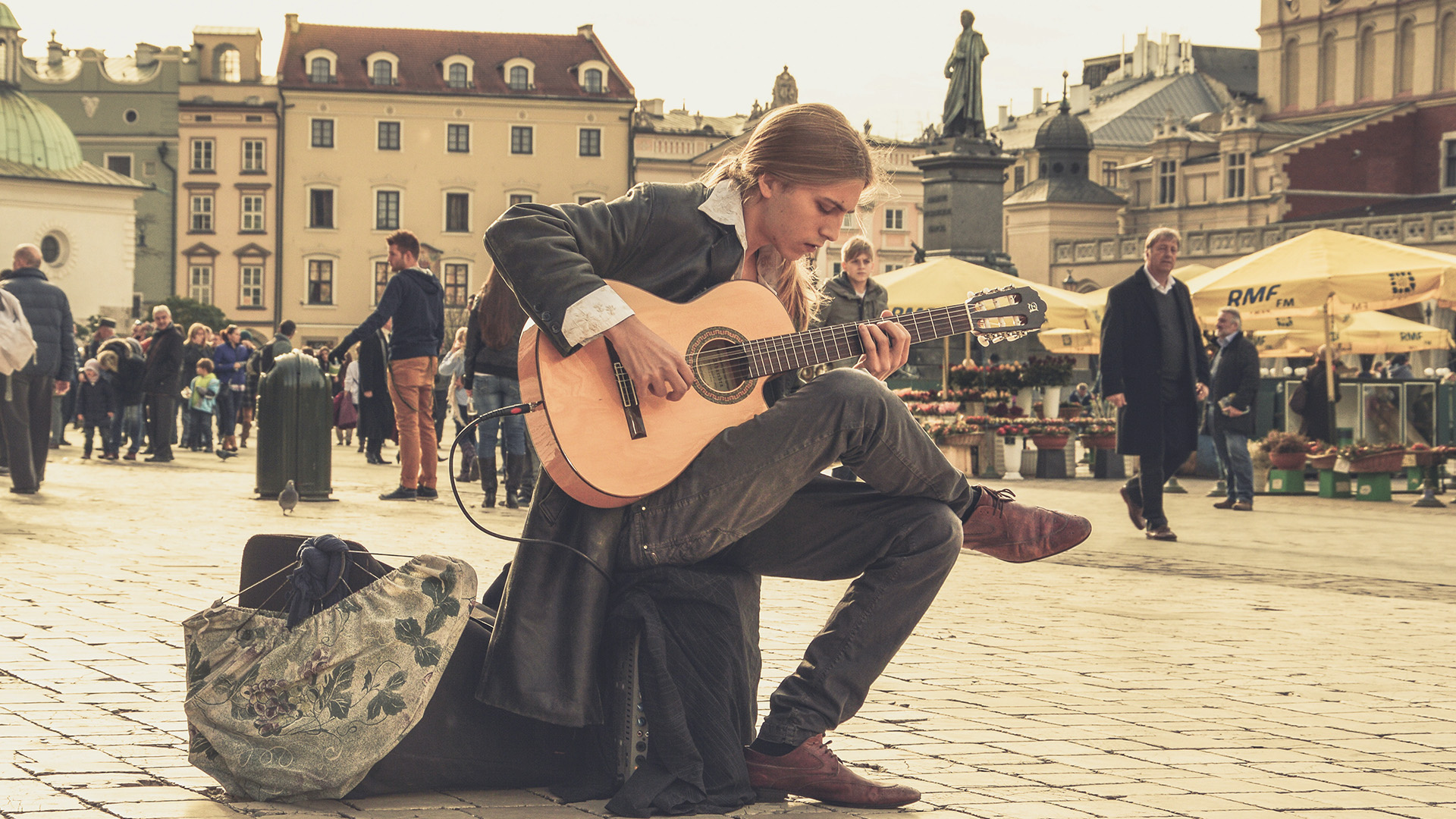 A new study suggests digital payments are the key for street performers to survive in post-Covid era.
The post Electronic, Digital Payments Are Key To Survival Of Busking: Study appeared first on Zenger News.

MELBOURNE, Australia — The findings of a new study suggest that electronic and digital payments are the key for buskers and street performers to survive in a post-Covid world.

The findings of the study were published in the ‘Journal of Cultural Economics.’

Using data from the online platform The Busking Project, the study analyzed individual payments to over three and half thousand active buskers from 121 countries to predict the characteristics of performers who were more likely to receive online donations.

The study found North America and Europe were home to the most active buskers and audiences on the platform, with buskers registered in the UK and USA having significantly higher prospects of receiving a donation.

The study also found that circus performers received the biggest donations. Musicians were most likely to receive donations but received smaller amounts compared to other types of artists.

The study also revealed the number of other onlookers influenced if and how much passers-by donated. The artist’s location and social media profile also impacted and influenced receiving a donation. Artists who joined the platform after the World Health Organisation (WHO) announcement that Covid-19 was a pandemic in March 2020 were more likely to receive a donation, which ranged from $1 to over $500 and averaged at just over $14.

Lead author Meg Elkins said street performers had a critical role to play as cities looked to bring back the buzz to their central business districts in the wake of the Covid-19 pandemic.

“Buskers often exist on the cultural fringes and get little, if any funding,” said Elkins.

“But it can bring vibrancy to streets, squares, and shopping strips as people walk from the train to their office or duck out during their lunch hour.”

“Europe and America have well-established busking cultures,” she said. “From Covent Gardens in London, Mauerpark in Berlin, to the many and varied roving performers in New York’s Washington Square Park and subway stations, and this time of year when the northern summer is beginning is when it’s often at its fines.”

“Buskers performing in public for the coin is a centuries-old practice, but they have to move online as our society becomes increasingly cashless,” Elkins said.

“We know many street performers become personalities in their own right, and we wanted to uncover how they could use digital payment systems to increase their online earnings and create more sustainable careers.”

Elkins further said circus performers are more likely to attract online donations because they’re better at incorporating that ‘hat line’ into their performance compared to musicians who are traditionally much more static.

Elkins, a Senior Lecturer in the School of Economics, Finance and Marketing at RMIT University and its Behavioural Business Lab, said the findings were important as artists and the creative and cultural industries had to become more entrepreneurial to survive.

“In the future, we could see QR codes as part of the street performance, which would simplify the payment process even further,” she said.

More than 40 QR code trials are underway across Europe, the US, and Australia.

Digital platforms can potentially allow street performers to generate more generous donations beyond cash tips. They’re also a great way for artists to interact with supporters and build that all-important fan base, which can ultimately help sustain a career.

@SammySammy9382 @angelovalidiya @cdc At least someone gets it. Thank you for not listening to propaganda.
View on Twitter
0
0

Maybe it’s time you advise the country to mask the fuck up and keep the fuck away from each other, huh? @CDC https://t.co/MO9vlFYOGu
View on Twitter
2
0

Most current hospitalizations are of the unvaccinated.
And the conspiracy theory that the virus was man-made is not supported with evidence, and even the molecular biology survey of it indicates a natural jump from civets.
View on Twitter
0
0