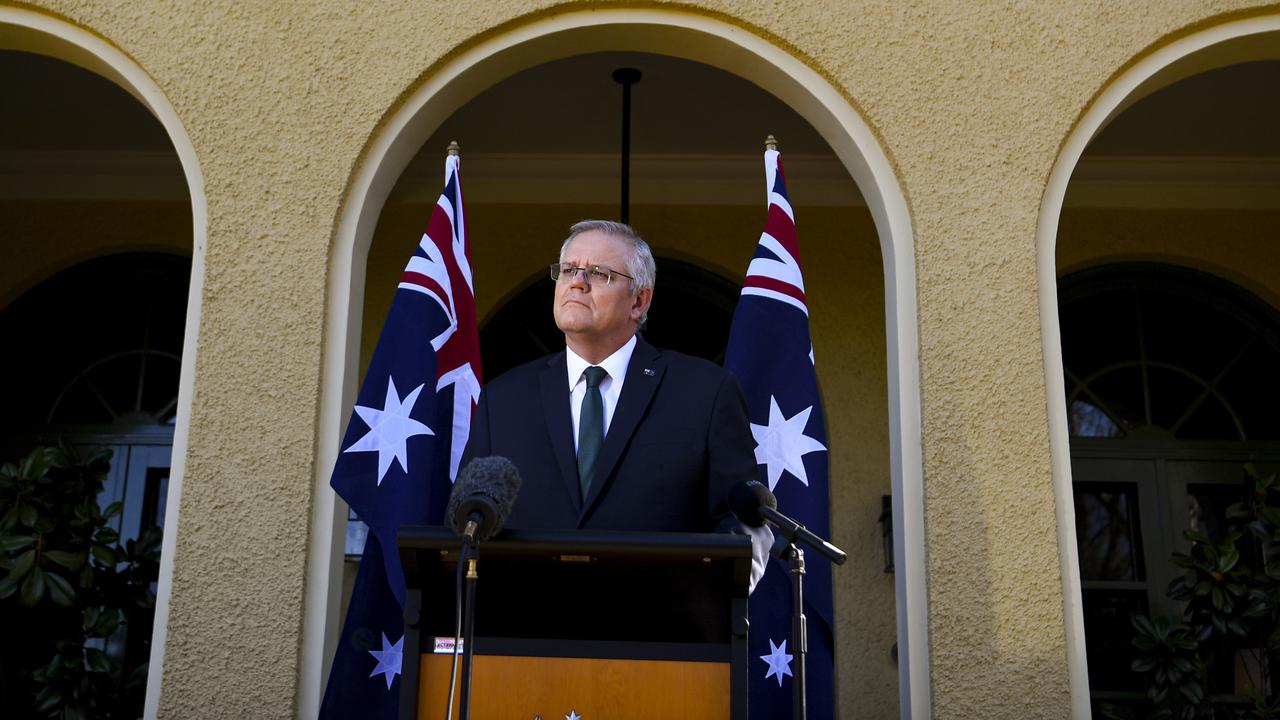 Scott Morrison has warned of the negative impact the nation’s lockdown will have on economic growth and employment.
The post Australia’s Prime Minister Warns Of Lockdown Impact On Employment appeared first on Zenger News.

CANBERRA, Australia — New figures are supposed to give a flavor of how Australia’s labor market was performing in the very early stages of July and after the unemployment rate dropped to a decade low of 4.9 percent in June 2021.

However, the data would not capture the full extent of current lockdowns, impacting half the nation’s population, with restrictions in Greater Sydney and some parts of regional New South Wales, as well as Victoria and South Australia.

Greater Sydney and Melbourne alone account for about half of the economy’s output. Prime Minister Scott Morrison warned on July 21 that these restrictions would be a heavy blow on the economy in the September quarter, but he is confident of a turnaround in the final three months of the year.

He says the recent fall in job advertising is to be expected in the current circumstances and will impact near-term employment.

“It is impossible to avoid it when you have lockdowns running at the rate we’re seeing across three states right now,” Morrison said.

The National Skills Commission’s final vacancies report for June released on July 21 confirmed that the job advertisements posted on the internet fell 0.5 percent in June 2021, the first decline since the pandemic low point in April 2020.

The National Skills Commission provides expert advice and national leadership on Australia’s labor market and current, emerging, and future workforce skills needs. “Health Care and Social Assistance is Australia’s largest employing industry and, given the Covid-19 pandemic, has a critically important workforce.” states a report by the Australian Jobs Report. “This industry has a large proportion of part-time workers, with 46 percent of the workforce employed part-time (compared with the Australian average of 31 percent). There is also a significant share of female workers in Health Care and Social Assistance (nearly four in five workers are female).”

However, jobs ads were still 43.8 percent higher than their pre-pandemic levels. The Australian Bureau of Statistics will also release its preliminary international trade figures for June.

Strong demand for iron ore from China has helped lift Australia’s trade position to some of its biggest ever surpluses in recent months, despite the growing frictions between the two countries. In total, iron ore exports rose 18.3 percent in May 2021 to a record AU$16.6 billion ($12.25 billion).

Such strong shipments came despite an iron ore price that reached a record price above AU$230 ($169.6) per tonne in May 2021 and is still currently around $220 ($162.2) per tonne. Approximately 96 percent of Australia’s iron ore exports are high-grade hematite, most of which has been mined from deposits in the Hamersley province in Western Australia, as per reports.