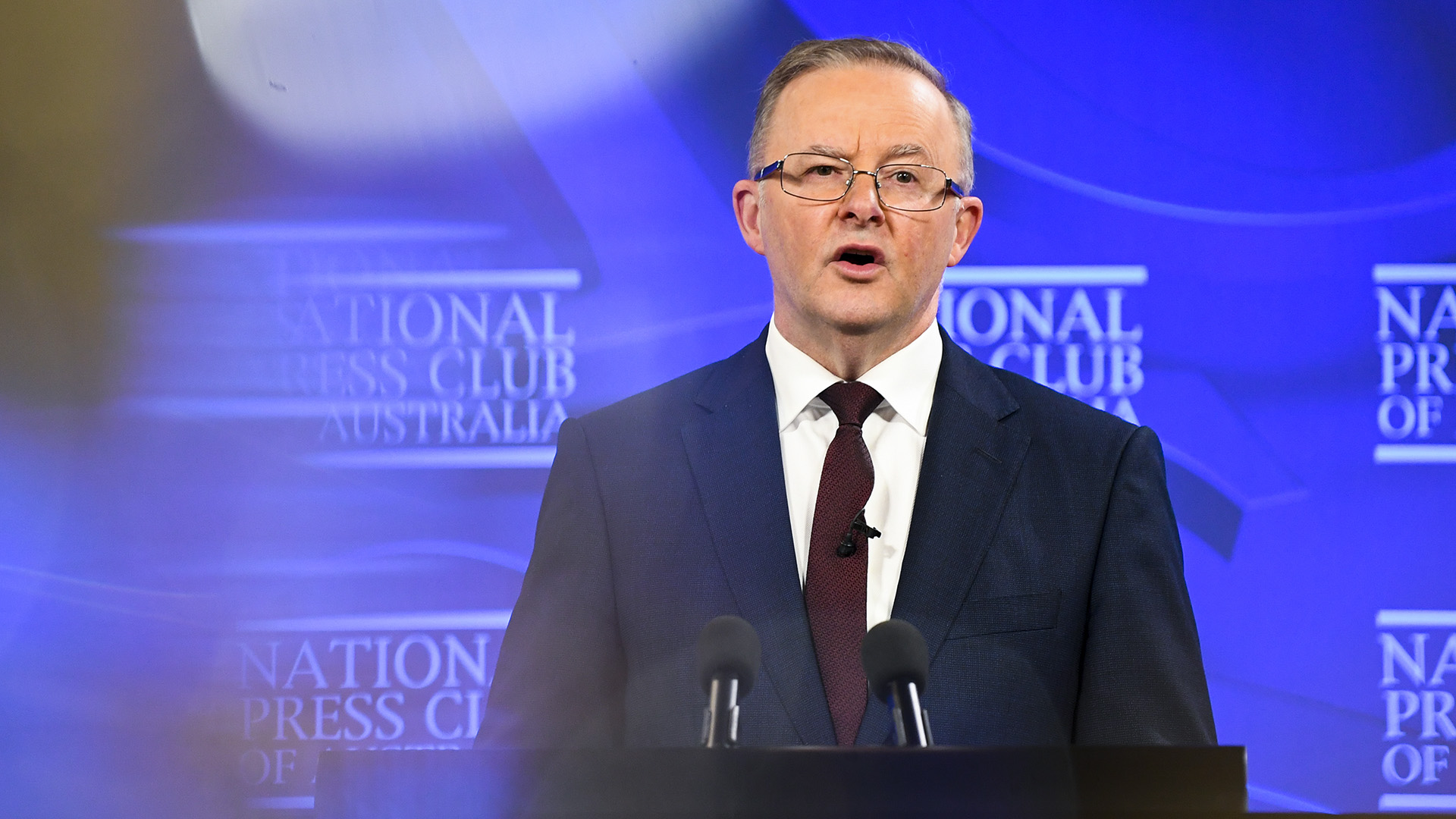 Anthony Albanese will commit to a full employment white paper if he becomes prime minister after the next federal election.
The post Australian Labor Leader To Pledge Path To Full Employment appeared first on Zenger News.

CANBERRA, Australia — An elected Labor government will launch an in-depth study charting the path to full employment in a bid to create a post-pandemic jobs boom in Australia.

The report will devise a plan to drive down unemployment and underemployment while hunting for solutions to reduce insecure work.

In a speech to the National Press Club in the national capital Canberra, Albanese on July 2 signaled a shift away from focusing on the headline unemployment rate.

He argued the raw number masks a tough reality for the 1.7 million Australians looking for work or more hours with an estimated four million people in insecure jobs.

“Full employment is about secure work which will assist those currently in work through driving up wages,” Albanese said.

“It will cut the gender pay gap and narrow the chasms that divide Indigenous and non-Indigenous Australia.”

Labor’s plan would focus on the growth of renewable energy jobs and the expansion of the aged care, child care, and disability care sectors.

The white paper would also focus on job opportunities for people receiving the disability pension.

“This helped to transform the post-war environment, setting up a boom that spanned two decades during which Australia’s previously double-digit unemployment rate sat at around 2 percent,” Albanese will say.

“The white paper was progressive. It welcomed technological changes that would boost productivity, rejected the idea of make-work jobs, and talked about the importance of work for dignity.”

An Albanese Labor government would also hold a national jobs summit soon after being elected.

The latest unemployment figures showed the jobless rate dropped sharply to 5.1 percent, with 115,200 people joining the workforce in May.

The Reserve Bank of Australia has set a goal of achieving full employment.

He says the nation needs to craft its own post-pandemic future.

“As prime minister, I want our country to seize this once-in-a-century moment to do just that,” Albanese said.

“It is a future we can shape with a focus on productivity, on growth, on participation, and above all, on secure jobs.”

A federal election is due between August and May.

@Supernova_Style @cdc To construct this sort of statement, here are few key points
- Length: Short, focus only on personal and community impact
- Language: Direct, no abstraction
- Time Frame: Define an estimated time period for this policy
- Change: Note the shift in policy and a projection 2/2
View on Twitter
0
0

@Supernova_Style @cdc As I see it, the core problem is a lack of understanding regarding how to translate from a report to a public recommendation.

This is something a PR person or secretary would work too do. It is very clear they either have no one, or are ignoring them. 1/2
View on Twitter
0
0